School buildings often remain standing for decades after they have ceased to be used by students. They serve little use. In some school districts in Texas, teachers will soon return to school buildings — in order to live in them. In an unusual and inspirational attempt to prevent educators from moving away, school buildings are being refurbished into approximately 40 apartments. These units will serve as affordable housing for teachers.

Schools around the nation have been converted into housing for different purposes. In Washington DC, for instance, old schools have been turned into homes for seniors. However, creating housing marketed to teachers is strangely poetic, and might be the answer to problems in the education system.

The St. Louis Post-Dispatch recently reported that contractors and government officials in St. Louis will begin creating affordable homes in this manner in order to prevent a local school from closing. In times of economic stress, teachers are often forced to move in order to make a living wage. In 2008, many schools in St. Louis were forced to close because there was not enough teaching staff to operate them. These now-vacant buildings will be repurposed so that other schools will stay open. 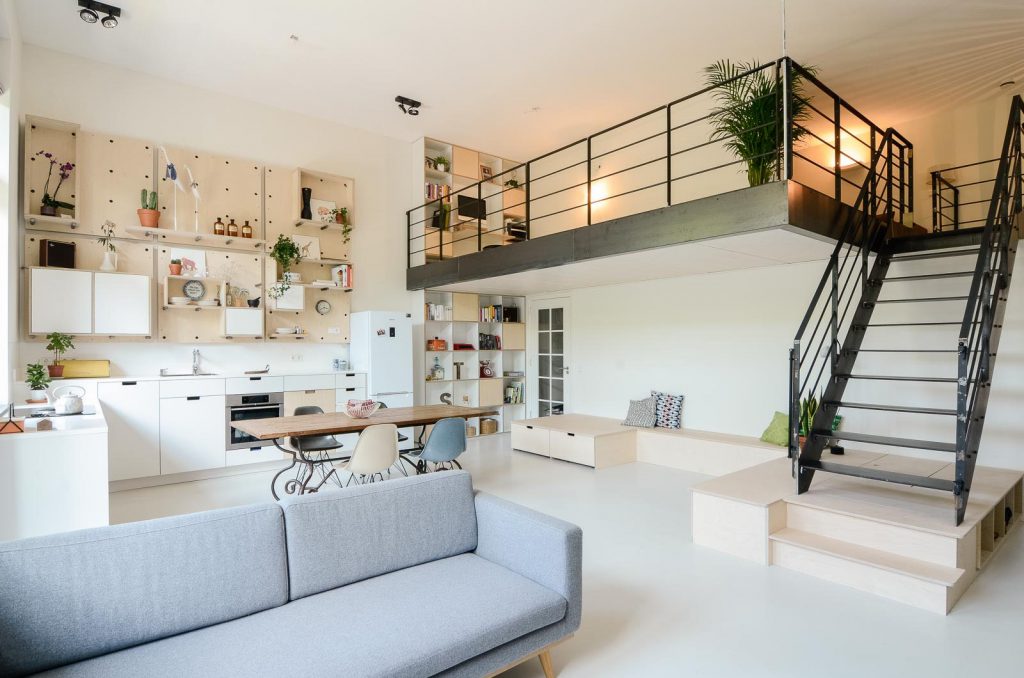 Nationwide, teacher retention rates have been consistently poor for years. Every five years, half of all new teachers either transfer schools or retire from teaching altogether. A major cause of turnover is the economic stress caused by low wages and a high cost of living. Turnover costs school districts in America over $2 billion dollars a year. Cheaper housing can reduce turnover, which can prevent school closures due to a lack of trained educators.

Cities like Houston are currently suffering an “affordable housing crisis”. Accordingly, turnover rates have gone up. A broken education system can impact employment, causing a scarcity of candidates for essential jobs to maintain the infrastructure. Legislators and educators around Texas realize this, and they are considering the benefits of creating affordable housing for teachers.

If the attempt in St. Louis to transform defunct schools into housing proves to be fruitful, other cities will likely follow suit. Teachers and tutors in Houston may also soon benefit from affordable housing as well. If the trend continues to spread, schools around the nation will benefit. Time will tell if this plan will succeed, but it might be a novel way to resolve the education crisis in America.